Two new papers on a parasitoid wasp that manipulates its host!

Two new papers on a parasitoid wasp that manipulates its host!

Our group published a pair of papers on a new species of parasitoid wasp that can manipulate the behavior of its host for its own benefit. 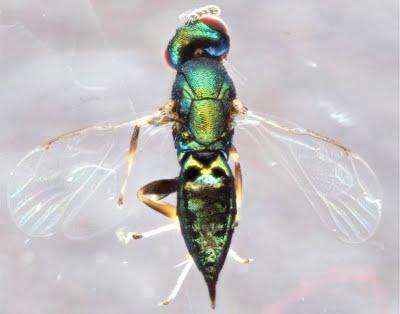 Weinersmith, K.L., S.M. Liu, A.A. Forbes, & S.P. Egan. 2017. Tales from the crypt: A parasitoid manipulates the behavior of its parasite host. Proceedings of the Royal Society, B, in press.  *link*

We also participated in a Reddit “Ask Me Anything”, where people could write in questions and we would answer them in real time. The results are archived here – Reddit Parasite AMA.

Rice University wrote a nice press release and made a video describing our discovery: 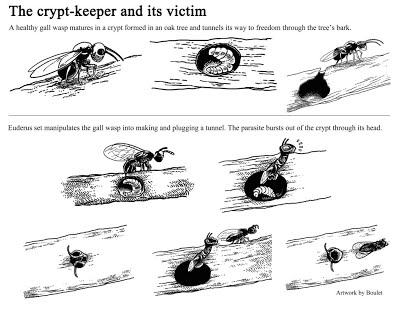 About the Author: Scott P. Egan